My Baby Boy is a MAN! 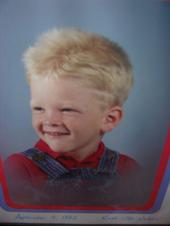 It's mind boggling when I think of my kids being grown! Especially my youngest son, Bret!  Today being his 24th birthday has brought me to tears.  Happy Tears!  : )   He has graduated high school, joined the USMC, served 3 tours in what we call "Afghan-land" and is now a working member of society. 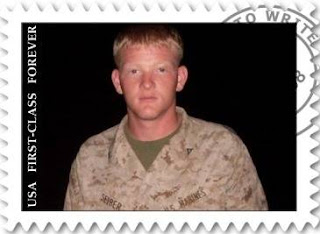 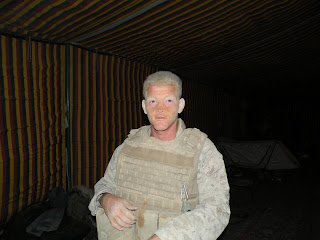 Funny thing is the other day we were chatting and he made mention of how old something was...from back in the 90's.  It was like a light turned on and his eyebrows did a sort of puzzled, quandary look and at that moment he had his first "AH HA MOMENT" from childhood.  It was cute to witness such a moment in my child's face! Then he realized all 4 nieces were born in the "two-thousands era".  He openly admitted he was getting old and didn't know where the time had gone.

Bret is a quiet man.  In fact, as a child, he did not speak until he was 2!  Yes, that's right, 2!  He would mutter baby-like sounds and address his dad and I as "Mama" and "Dada" but as for speaking...he just had no part in it!  We had him tested for hearing loss, speech problems and even had a brain MRI.  Nothing ever showed a medical reason for his not being more vocal.  Our pediatrician suggested that we make him at least make a sound and not a grunt when he wanted something.  That instead of his older brother and sister catering to him that they also work in helping him talk.  Now trust me, at home we were already engaging our own techniques and tricks to get this child to speak but without success.  On his second birthday while changing his outfit, I found myself being mom and nibbling on those adorable little toes when to my wonder he clearly says, "NO BITE MY TOE MOMMY!"   The most perfect pronunciation of each word still lingers in my head!  I remember picking him up shouting and calling to his dad, HE SPOKE... HALLELUJAH, HE SPOKE!!!
Some  say it was just a matter of time before Bret would have talked.  I was told we all spoke for him so he had no need to speak.  Well, whatever the reason I know his Dad and I prayed and prayed!  My step-mom prayed earnestly as well!  He was again living proof that the Lord indeed answers prayers!
We pick and kid around with him about those years.   How the other kids have written in the family Bible their first word and he has a whole sentence!!
So as the infamous old TV commercial use to say, "When E.F. Hutton speaks ~ People Listen. "

The same goes for our birthday boy!  He had obviously had enough of Mom nibbling on his little toes!
Well, those toes aren't so little now.  He's a size 13 shoe! Bret is still a man of few words but says so much with his actions.  A kind, gentle and loving man he is and is still becoming!  He's a believer in our great country.  Our freedom.  A lover of elderly people and an incredible Uncle to four nieces who stand in amazement watching him.  He's a keeper of secrets.  A die-hard fisherman and sweet Godfather to Maddox and Payton.  Standing taller than any of us he's the spitting image of his dad and has more characteristics of his than I can count.  A former "Mr. Rock Springs" superlative as-well-as "Most Friendliest."  Which is really cool because we cherish his friendships as well!   He's been a "Best man" and "Groomsman" more times than I can remember which tells me he understands the importance of  those titles.  When he enlisted in the USMC it was nothing for him to graduate one of the top in his unit and to earn the highest marks in marksmanship given.  When asked for volunteers it was no surprise to know his hand was the first one up.  When on the football field or golf course it's great to see his good sportsmanship. 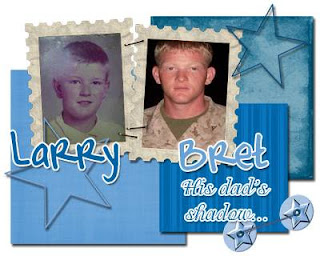 Son...you may not speak a lot of words but your deeds speak for you!  I am oh so very proud of you!  You may keep growing up but as the saying goes, "You will always be my baby!"
Happy Birthday Kiddo!!
I Thank God for you everyday!
I love you!!
Now CELEBRATE being 24! 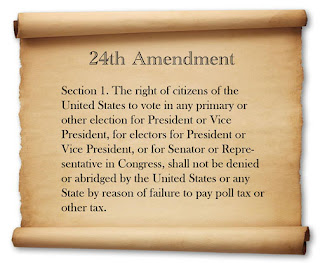 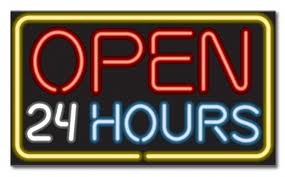 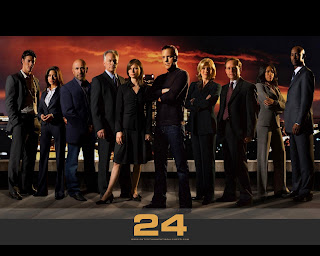 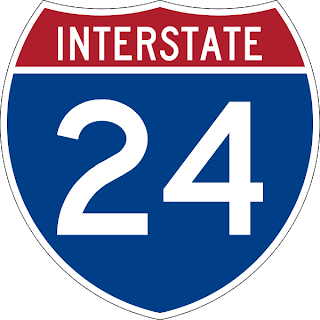 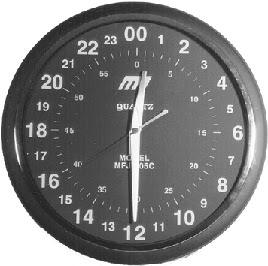 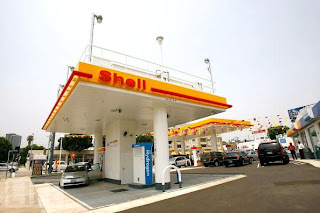