Like I said, I wouldn't normally share this story.  In fact maybe only 2-3 people know it until now...I believe that I should share some of my struggles for two reasons.  1:  I feel like God has led me too and I won't question that.  2. If one person, just one, can obtain any amount of strength from my sharing then so be it...but moreso, to share His love and to share that there is always a HOPE! Hope, a future and life in HIM!

Jeremiah 29:11 - 'For I know the plans I have for you,' declares the LORD, 'plans to prosper you and not to harm you, plans to give you hope and a future.' 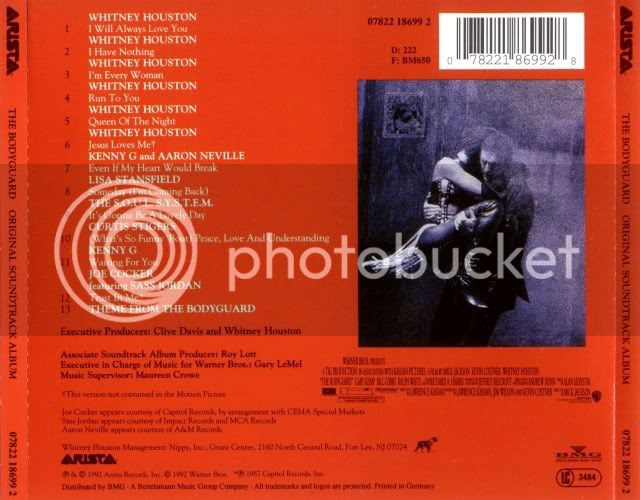 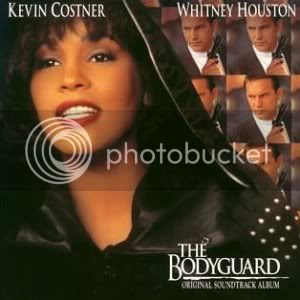 Tagxedo is such a fun and free app to use!!  Go check it out!  I'm having a blast making fun little card-stock posters for Jerseys 1st birthday party! 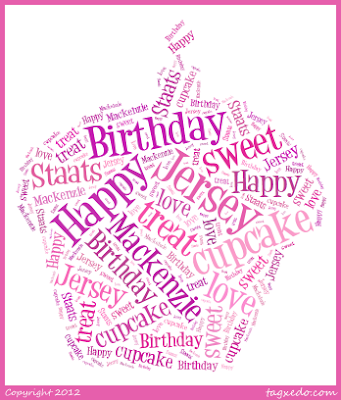 I'm never going to get any sleep at this pace for the next week!  The more I'm blog-hopping the longer my "To-Do" list is growing for this party! lol!!
anyway...had to share this one with you all real quick!
Posted by Bridgitte 0 comments

I am in love with an illustrator I've just found online.  Just this evening I was discussing with Bret how I wanted to add to my tattoo that I have on the back of my neck.  The one of my dandelion.  The one that represents his tours in Afghanistan and arriving home safely.
It was a treasured time in my life that I cherish with Bret as I recall how he stopped in front of the tattoo shop in Hollywood, California on Hollywood Blvd and said, "Okay...we're here Mother!"   To this day he thought I would back out...but a promise is a promise and honestly I've grown to love it.
I've been pondering for months how  I wanted to add to it.  Add another two dandelions for Larry and Stephanie and little parachutes to represent the granddaughters and a small dove in the air for Alyssa Kay.

Well...tonight I found the perfect dandelion!  I do mean perfect!  I'm ready to get in the car now and add to the little collection of art on my skin.  It's my personal space.  My way of  "engraving" them into my skin.  I hope it's okay to share her picture on here and give her rave reviews!! 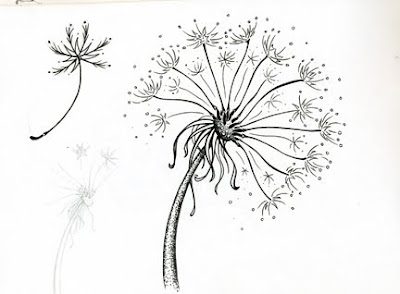 the artist is Ingrid Sundberg at SundbergStudio
I'm so excited!!  whooohoooo....tattoo man here I come!  okay, well....in a day or two!
I'd love for the artist to sign this and allow me to obtain a copy to place in my scrapbook.  It's funny, I've also been looking for someone other than myself to illustrate my childrens book....looks like God may be showing me some things online tonight!
Posted by Bridgitte 0 comments

It's so hard to believe that in less than a week Miss Jersey will be celebrating her 1st birthday!  Where does the time go?  I'm so very, very thankful that I've had this last year to spend with her on a pretty much daily basis.  Watching her learn to hold her bottle, find her fingers and toes, say Dada, then Mama.... Me Me hasn't come out of that little mouth yet....doing flash cards, reading, watching videos, learning who the Bubble Guppies, Dive Ollie Dive, Umizoomi and so many other new characters are on television and Nick Jr.  Funny thing is she loves the local part of our Comcast cable where it has animal adoptions.  Turn it to the cats and she squeals with delight!!  It's been a magical 11 3/4 months.  I'm emotional now and can't imagine how emotional I'll be on her birthday!  lol  silly meme, i know!
Today's gift to me was finding her 5th tooth is just about to pop thru.  She just got her 3rd and 4th over the weekend (her two top teeth).  It's exciting to journal all these days for her!  She has no idea how much this time has helped Meme heal physically, emotionally and spiritually!!  I love each of my granddaughters.  I've just had the chance to spend so much time with Jersey one on one like I did early on with Jaylen when she was an infant.
I love you little Miss!  I can't wait to celebrate with you and the entire family next weekend!  More-so, I can't wait to celebrate new things you learn as you become a toddler!