Who Sat With You This Thanksgiving Day? 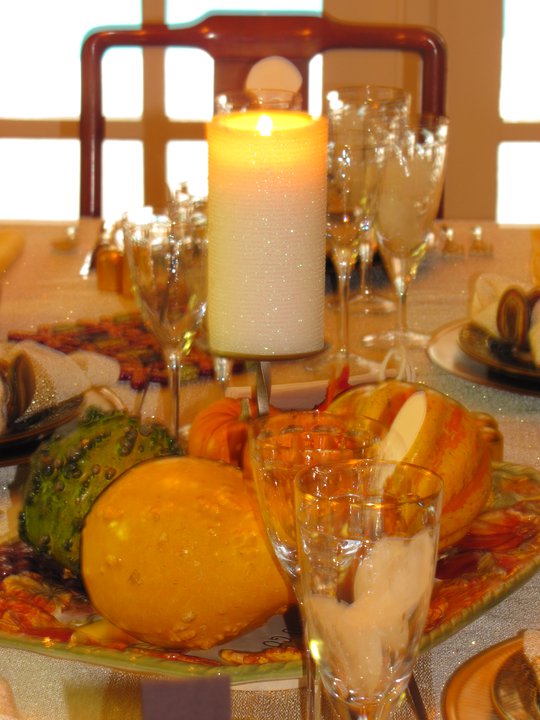