Today I was contacted by a gentleman with findagrave.com. I am a new member to this volunteer organization. I may have written earlier how I became involved with the group but in a nutshell it came out of my photography web blog. A few years ago while living in New Orleans I came across an old military cemetery. It was while in that cemetery I became intrigued with its history as there were so many men from Tennessee buried their. I also didn't understand the reverse colors on what I always knew to be the confederate flag.
I then traveled to a more famous, historical part of downtown New Orleans and began photographing the crypts there. I was amazed at how much damaged had been caused over the years from the weather, especially hurricane Katrina, to the monuments. Most all of these are above ground and I guess it's safe to say more than on half of all of them have very, very significant damage.
Cemetery's are peaceful, very peaceful actually. It broke my heart to see the conditions of all these memorials where people "lay to rest". I've also had some very close times with my Savior while walking through many of what I call "gardens of life" although it's a place of death.  ....if only they could tell their tales.  Then I think what their impression of today's world would  be,  and I feel ashamed.
Well, after some time photographing a lot of these I felt urged to publish a few. It goes to say I've had different reactions as some people don't find the peace that I do in cemetery's.
..........anyway.............
I met an individual yesterday while photographing in one cemetery. I seriously had sweat dripping from my face after having spent well over two hours shooting virtually every stone there. It was so hot and my brain kept telling me to head back to the car..but something just kept calling me to stay and photograph the memorials people had brought and lay in memory of their loved one. There were all sorts of things in this private, on a hill, family site. It was well groomed and showed age from the mid 1800's. There were recent services as late as 2010 by the inscriptions on the headstones. I was taken by the articles that people left and that were inscribed ... one must have loved fishing as much as my boys do for his headstone was not only in the shape of a bass jumping out of the water, it also had the nickname of "fisher" and an etching of a catfish on it. Several had live flowers that had struggled to stay alive due to  the long drought we have suffered.  Some had artificial flowers that were vibrant in colors....made me wonder that the person being honored must have been very "colorful". There was a cigarette lighter laying gently atop one with a rebel flag engraved on it, as well as a rebel flag deeply embedded in the soil next to it. It's tarnished edges and fading showed it had been there for sometime. There were several babies with lambs lying around their headstone with "Baby".

In fact one family had 5 plots and each simply read "Baby Burnett" followed by the final one that read "Baby Michael". As my eyes followed the trail of their path it ended with Mom and Dads. Mom surrendering her life in the act of childbirth as well. My emotions pooling in the corner of my eyes. The father shortly thereafter. My nursing background made me think of colera or yellow fever due to the year.

what a blessing to be in this moment...away from the world....caught up in the beauty of death, life after death.  Eternal life in Jesus.
needless to say I spent over an hour photographing these angels . It's then that I heard the sound of a car in the distance. I turned to see a man, standing, watching me. I gathered myself from the grass as I was oddly positioned when he began walking towards me asking me "Did you know her? Are you family?" I replied, "oh, no, I was just taking photos of her angels" It was then that I learned the "rest of the story" ... 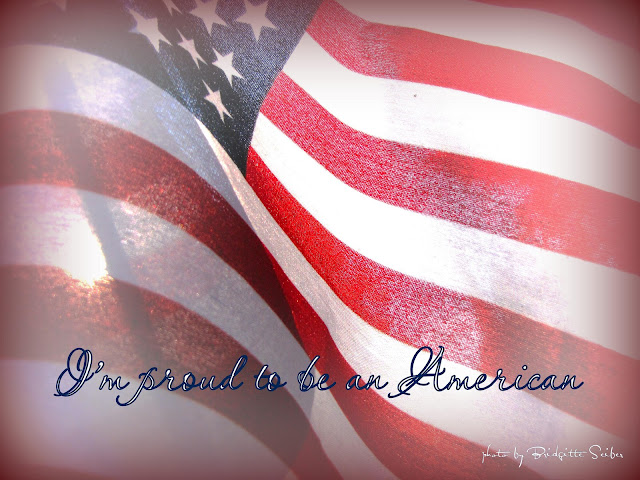 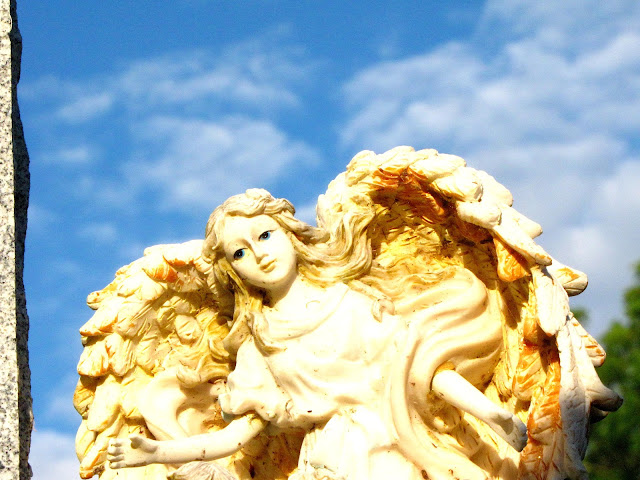 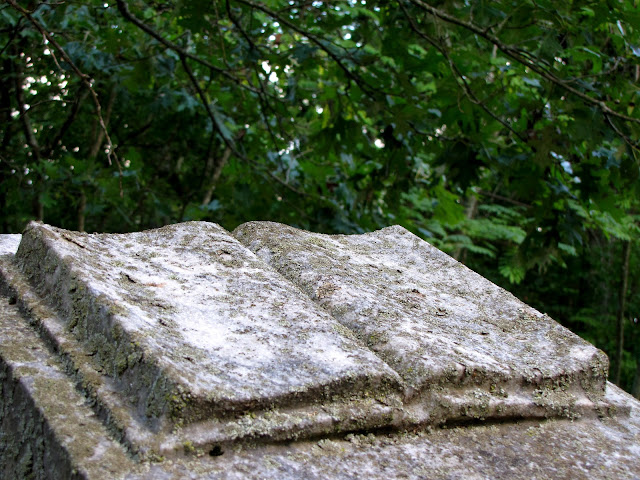 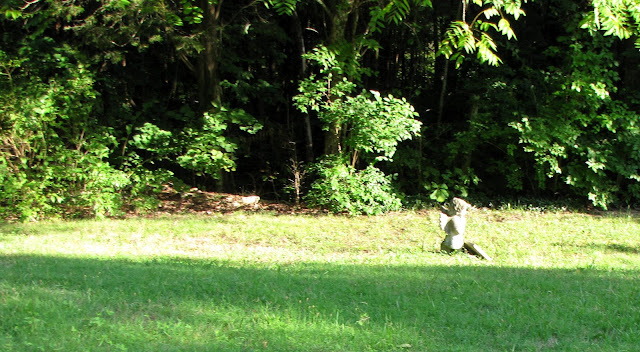 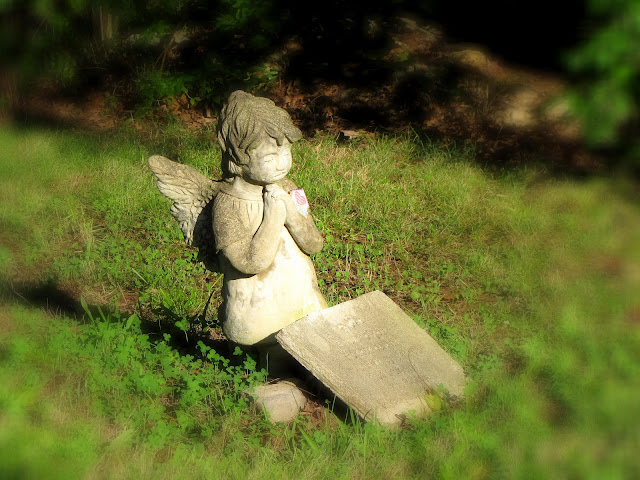 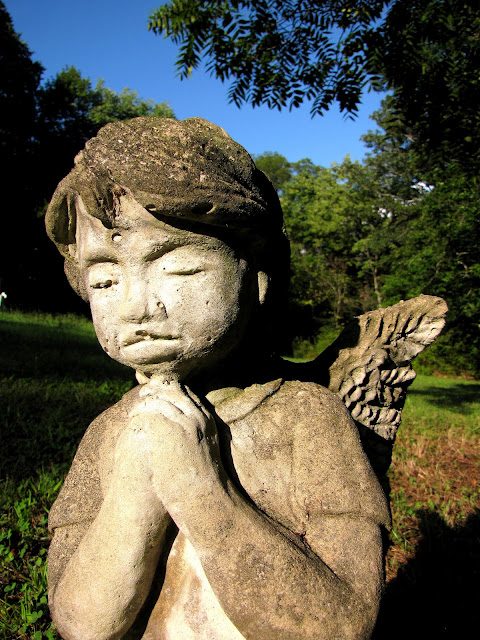 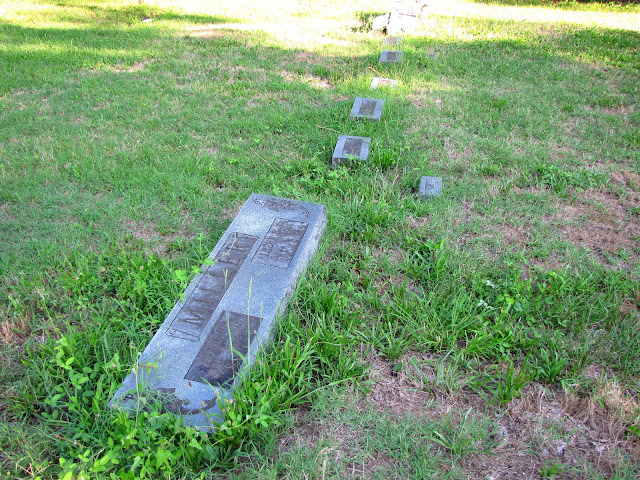 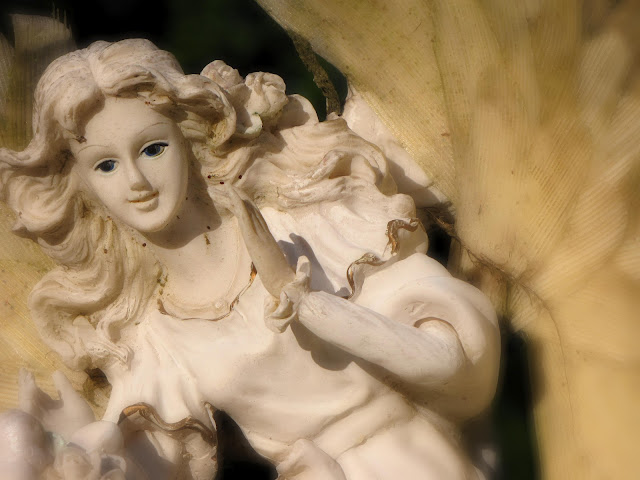 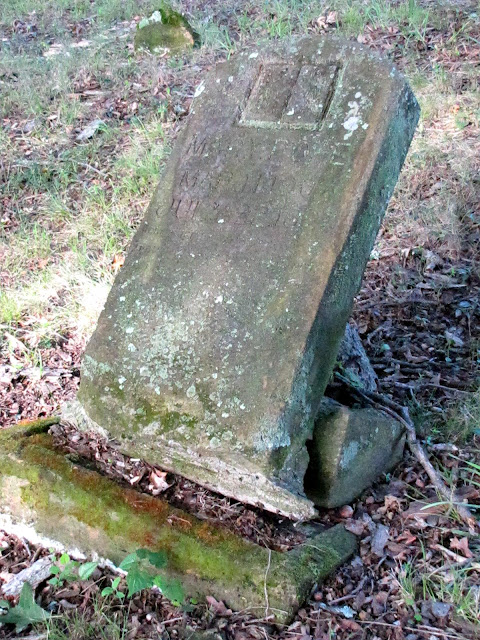 Dear Lord, If I forgot to tell you today let me say it now.  I am so grateful...so very grateful to be in your loving care.  Thank you for speaking to me in the wind, in nature.  Thank you for making me "weird" to others, but "by your design".  It's moments like today I feel close to everything in life.  I know we're all created differently and thats what makes the world colorful and full of action.  I only wish others could feel what it is inside me that gets my emotions flowing.  My words don't seem to be flowing today but you know what I trying to convey.  May others, in their own way, learn to hear, see and feel your presence all around them.  May they grow to know that you are all around them and only a whisper away when trials arrive.  May you bless those that read these words and may something speak to them.  Maybe when they see the  next sunrise, or sunset they'll take just a moment to close their eyes and think of you...and THANK YOU.