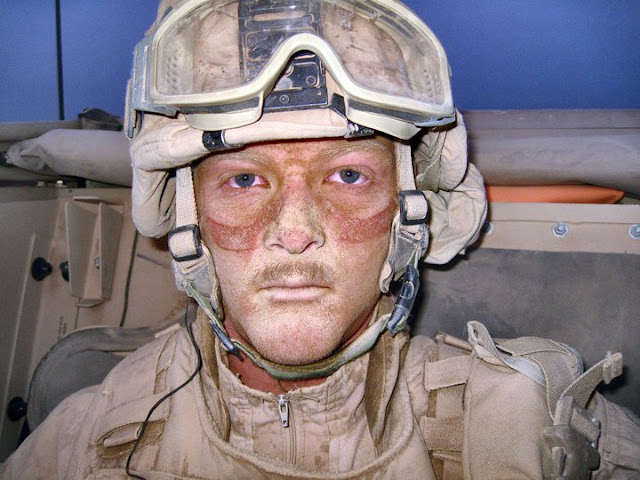 I love you son! 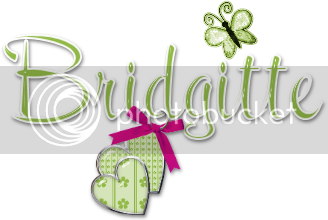